Alex Belfield has worked for over 80 Radio Stations in the UK including BBC Radio 2.

Having launched Celebrity Radio over a decade ago, he’s now focusing entirely on ‘The Voice Of Reason’ – offering daily news & topical content.

We’re on your PC but not PC. No BS. No Hate. Real, honest, frank mass debate!

See all of our archive interviews and reviews @ www.celebrityradio.biz

From Warm Up at ITV, newspaper exclusives to sell-out tours – Belfield is one of the busiest & most respected artistes in British media & entertainment. 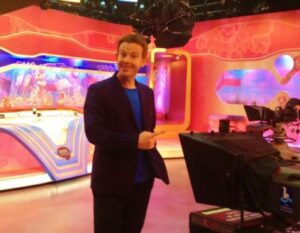 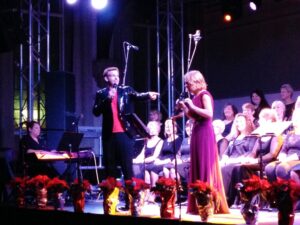